An entrepreneur is a person who organizes and manages a business or businesses, taking on greater than normal financial risks for the sake of profit. An entrepreneur sees an opportunity, makes a plan, starts a business, manages the business and receives the profits.

Only by letting thousands and millions of entrepreneurs try new ideas, to innovate, to create businesses that put those ideas to work in a competitive and open way, only by doing those things are we going to be able to tackle some of the world’s big problems.

–Angel Cabrera, Chair of the Global Agenda Council on Entrepreneurship

The World Economic Forum defines entrepreneurship in the following ways:

In the late 1970s an economic shift began to occur in the U.S. as other countries began to produce products at a lower cost than known before. During the 1980’s the economic shift began to grow as communities started seeing manufacturing plants close and state’s fought each other over attracting new manufacturing plants. By the mid-1990’s a new wave of economic development began to emerge through the use of technology. Entrepreneurship started becoming an idea again, and many young businesses started to replace many of the traditional businesses on the Forbes 500 list.

By 2001, entrepreneurship began to show promise in the U.S. economy. However, many economists and political leaders remained skeptical about the impact of small business. After the studies from the 2001 recession recovery were completed, the data showed that small businesses were the cause of all the net new jobs during that time frame. Entrepreneurship is the reason for the 2001 recession recovery, yet skepticism still existed as to the long term sustainability of entrepreneurship activity on the economy.

Since 2001, additional studies from various sources have uncovered the critical need for innovation and entrepreneurship in any economy (especially in today’s global marketplace). Technology has changed the rules in business, and entrepreneurship has proven its flexibility is better suited to meet the changing global needs. 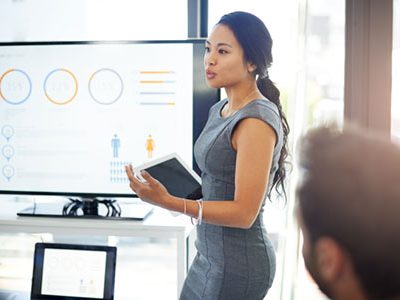 In starting a business, there are many areas that involve degrees of risk. The entrepreneur’s job is to utilize strategies to avoid or overcome known risks. In its simplest terms, risks are the threats to a business in achieving the organization’s business objectives. The following highlights the obvious risk areas, but other areas of risk may exist depending on the type of business and market place. 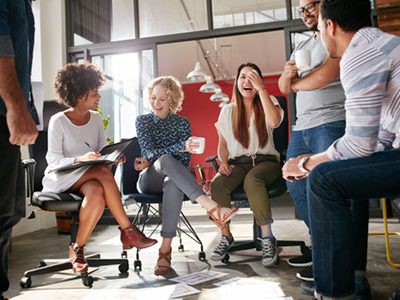 Trying to build a business? Learn everything you need to know on how to build a business. Key topics include how to enter and capture the market. Learn how to build your team from management roles, board of directors, down to employees and outsourcing. Also learn about the different types of intellectual property, patents, trademarks and copyright. 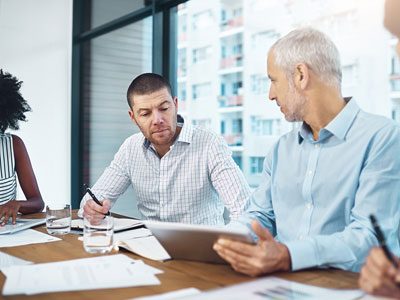 Before jumping into any business, entrepreneurs need to engage in risk mitigation by researching the availability of their target market and the willingness of consumers to purchase from the aspiring business. Here you will learn how to define the market, how to conduct market research, about value propositions, how to test the business concept and prototyping.

Funding a business requires patience, knowledge and the ability to effectively communicate your business need. Funding can come from a variety of sources all with their own level of risk associated to them. The funding landscape, as well as how to determine the risk of each source, is critical for making the right decision for your company. 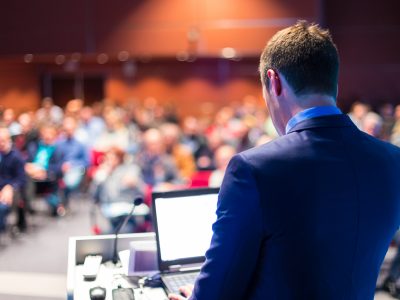 Every entrepreneur has to present a business plan  at some point if he/she is seeking a loan or investment. It’s imperative to have a pitch and presentation that showcases your idea, your potential, your market and your ability to provide investors with a return on their investment. Click here to learn how to prepare your pitch for presentation.