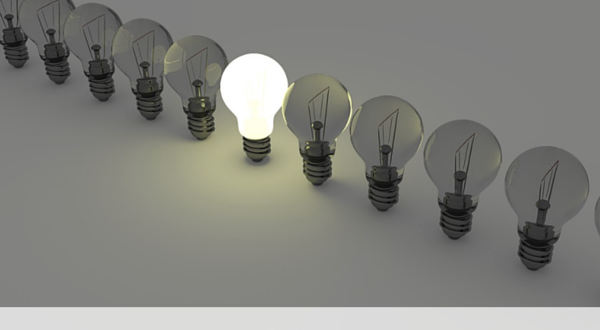 “I didn’t see it then, but it turned out that getting fired from Apple was the best thing that could have ever happened to me. The heaviness of being successful was replaced with the lightness of being a beginner again, less sure about everything. It freed me to enter one of the most creative periods of my life.” – Steve Jobs

One of the most famous Steve Jobs quotes references the time he was pushed out of what was once his own company, Apple. While being fired marked the beginning of “one of the most creative periods of his life,” it probably didn’t feel like it in the moment. Stomach-churning, ego-wrecking failure is often a part of the entrepreneurial life. What marks those entrepreneurs that find a way to turn that failure into a business success is the ability to stop focusing on the fact that they did not succeed, and instead view the failure as an opportunity to learn, grow and become a smarter, better business owner than before. This is because failure forces you to …

No one can be truly resilient if they’ve never been tested. After you bounce back from failure once, the whole fear of failing again lessens, because you know it’s not the end of the world. If you can come out of failure stronger than before, you can certainly do it again. With a lessened fear of failing again, you’ll feel freer to experiment, be more creative, and dream even bigger for your business.

Chances are your failure came about because of a business factor you didn’t take into account, or something you didn’t know to or to not do. You’ll probably never make that mistake again, making your future businesses stronger and future decisions more educated.

By experiencing failure, you’ll be able to help other entrepreneurs not repeat the same mistakes. You’ll also be able to help those going through a failure see that they can get through their difficult situation a stronger, better business owner than before.

Become more thankful for the successes you do experience.

Nothing is as sweet as success after you’ve experienced failure. You know how easily good intentions can be derailed, so you have a special appreciation for when your hard work actually does pay off.