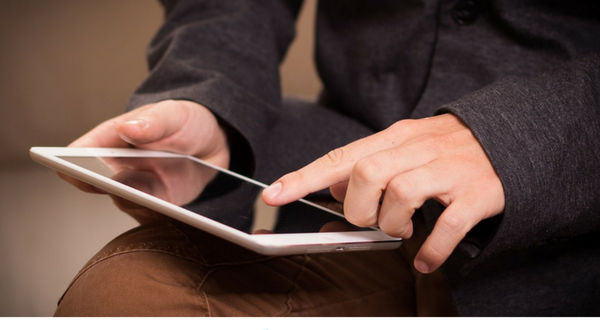 While the word “millennials” often carries a negative connotation associated with social media addicts and the “Me” generation, they are actually proving quite the opposite in the small business world. A recent survey released by Sage, a global software company, states millennials – more than any other generation – desire control over their schedule, are socially conscious of those in need, and have a fierce commitment to the happiness of employees they will manage.

According to Sage, 65 percent of this generation want to start at least one business in the near future, no matter the outcome of the global economy.

After interviewing several successful millennial entrepreneurs, it’s become apparent that they are definitely causing a stir. They’re putting aside the norm of the American 9 – 5 and using technology to create a more flexible work schedule. They don’t work less and aren’t less passionate; they just have the savvy to know efficiency, technology, and skilled employees are the key to creating that ever-elusive work/life balance. The survey confirmed this with the discovery that 66 percent of these entrepreneurs believe life outside of work is placed at a higher priority level.

But as with any generation, they shouldn’t – and truly can’t – be lumped into one stereotype. As the next group in charge of keeping the momentum going for starting and growing small businesses, they are all different in their approach. There are the Planners, the Dreamers, the Travelers, the DoGooders. All have their different reasons for starting a small business.

Though flawed, they have a zeal to better their surroundings in the here and now with the stats to prove it.

84 percent of millennials gave to charity in the past year and 70 percent volunteered for one. 48 percent donated to a give-back campaign that was promoted by their employer.*

With research also claiming that salary isn’t the highest priority, it goes to show that there is passion, willingness, and hope for a better world in those who are ready to rise to the challenge of becoming an entrepreneur.